Four years ago, on July 31, 2015, Nadia Vera Pérez, Yesenia Quiroz Alfaro, Mile Virginia Martin, Alejandra Negrete Avilés, and Rubén Espinosa Becerril were murdered in a Mexico City apartment. Nadia, a social justice activist and human rights defender, and Rubén, a photojournalist, had both fled Veracruz after receiving death threats for their work. Before her murder, Nadia stated that if anything should happen to her, it would be Javier Duarte who was responsible. Duarte was then governor of Veracruz, renowned for his corruption and human rights abuses, including the deaths of 17 journalists during his rule. The state’s investigation into the murders has been condemned as full of irregularities. Nadia’s mother, Mirtha Luz Pérez Robledo, wrote the following two pieces on the fourth anniversary of her daughter’s murder. Translated by Scott Campbell, the original texts in Spanish can be found here and here.

In my name and on behalf of my family, I send my deepest thanks to all those who have supported us with your kindness and solidarity from every corner of the world, through your messages, your political protests, your artistic protests.

At four years without justice, we are not the same, and we need to continue supporting ourselves with your kindness. For those of you who have embraced us, we embrace you now, after four years of our Nadia Dominique Vera Pérez’s absence, because thanks to you, her voice and protest continue to be heard. 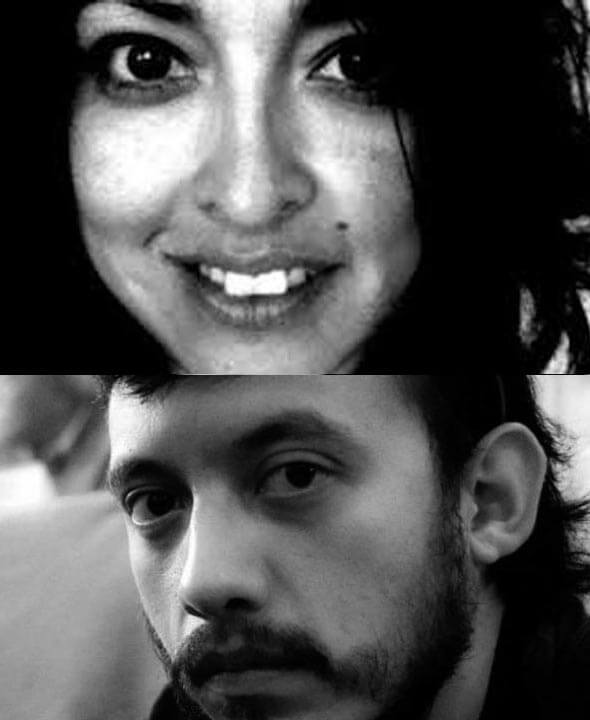 Four years ago, they insidiously took your life. Are our words any use in the face of their bullets? Because it wasn’t just the criminal that pulled the trigger who murdered you, but along with him the one who manufactured the weapon, the one who brought it into the country, the one who looked away so as to not see the illegal cargo the weapon was a part of, the one who sold it, the one who bought it.

The governor who received special benefits for allowing criminal gangs to act with impunity. The negligent president who allowed criminals to take over the country. (And that’s why we say, IT WAS THE STATE, BECAUSE IT IS THE OBLIGATION OF THE STATE TO PROVIDE SECURITY AND TO SAFEGUARD THE LIVES OF ALL CITIZENS.)

The judge who released the criminal murdered you, arguing that he didn’t know he was going to reoffend; the prosecutor’s office that didn’t provide a complete and correct report in a timely manner and as a result the criminal was released; the lawyer who defended the criminal, who, knowing that he had already committed a crime, filed an injunction and provided his defense; the expert who out of ignorance, negligence, corruption, or simply because he didn’t want to do his job, didn’t know how to find sufficient evidence even if it was in plain sight.

The one who defends the rights of the imprisoned murderers murdered you and forgets that these murderers forgot that they had no right to take your life. 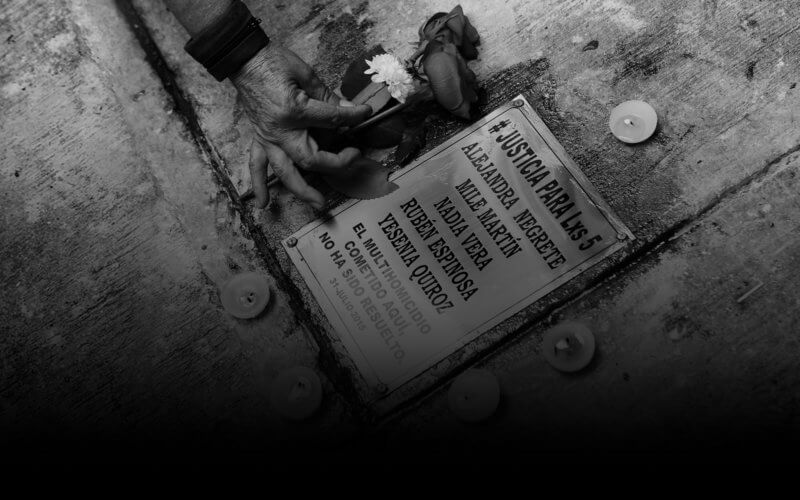 They all murdered you in this country that is no longer ours. It never was.