For the past four years, Avispa Midia has provided in-depth coverage of events throughout Latin America, from risky situations like the 2016 teachers’ protests in Nochixtlan, Oaxaca, where federal police assassinated 8 people, to catastrophes like the major earthquakes that devastated Mexico in September 2017. They have also worked throughout Central America and Brazil to investigate how military and police forces collude with organized crime to control populations and protect corporate interests.

Today, this independent journalism collective — which has made the best of limited resources in the absence of stable funding — is asking for your solidarity so that it can continue to visit and document resistance movements and fix and replace basic equipment.

Recently, Avispa Midia was recognized by the Index on Censorship’s 2018 Freedom of Expression Awards under the category of high-impact journalism. Their independent coverage has gained a reputation for investigating topics that large media outlets have forgotten or simply ignore because it doesn’t help their ratings.

In 2017 alone, Avispa completed 18 investigative project and dozens of local and international reports. They produced two documentaries and numerous photo essays, in addition to facilitating community mapping workshops, discussion panels, screenings and conferences during visits to cities as well as Indigenous and rural communities. The majority of this work has developed in response to the needs of the communities and organizations that invited us to document their struggles and create communication tools that support their resistance movements.

In its fourth year, Avispa Midia is receiving more invitations than ever, and our needs are also growing. For 2018 they have a full agenda of investigation topics and workshops. However, the project’s budget is not enough to cover everything, including visits to communities that have asked for support. Avispa also urgently needs to fix and replace basic equipment, including an audio recorder, microphone, memory cards, batteries, external hard drives, a video camera, a tripod, and a computer for editing photo and video.

It is for this reason that Avispa is asking for your solidarity. Because autonomous and critical projects like Avispa Midia would not be able to sustain their work without the support of individuals and collectives that are conscious of the urgent need to create alternatives. Those who demonstrate support take part not only in projects like Avispa but also in the resistance movements of Indigenous peoples and communities that are building and rebuilding just alternatives every day. 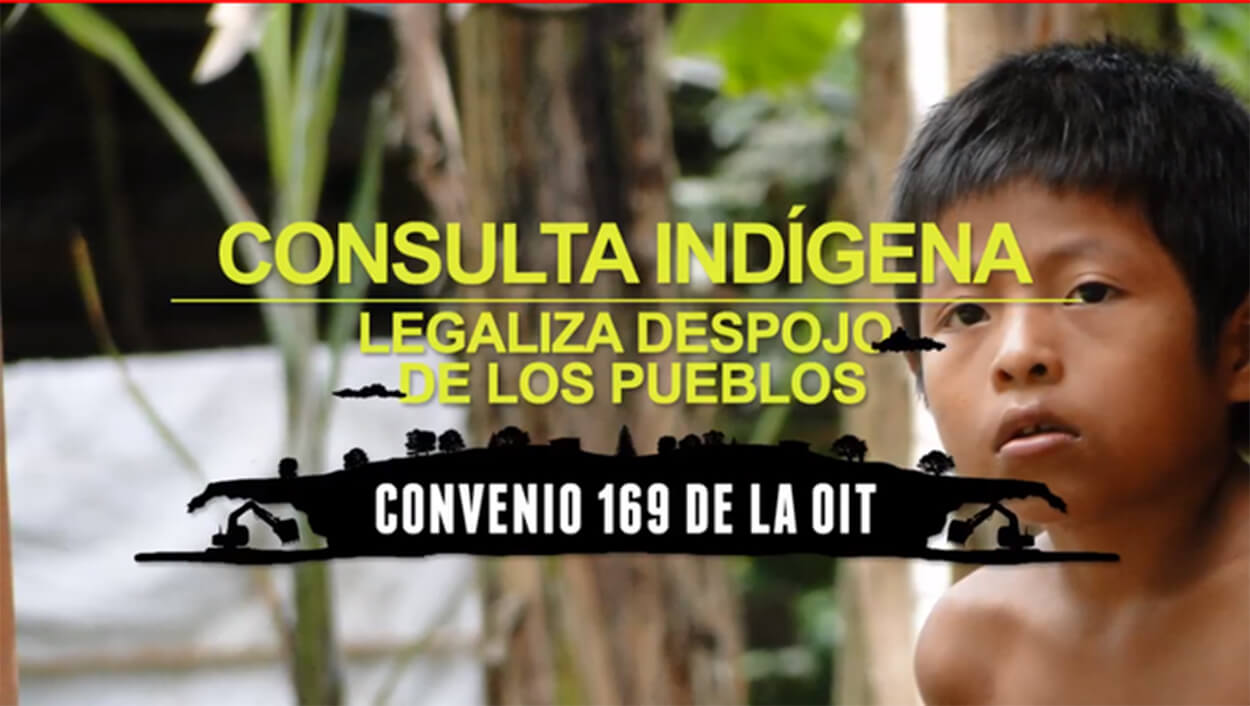 Highlights from Avispa’s work in 2017

In 2017, the Avispa Midia team traveled to seven countries – Mexico, Guatemala, El Salvador, Honduras, Nicaragua, Costa Rica, and Panama – with the aim of understanding and documenting the new wave of megaprojects that are affecting campesino and Indigenous territories. Throughout this journey participants reflected on social and environmental problems with grassroots movements and organizations as well as campesino and Indigneous land defenders. Through debates and the presentation of maps and documentaries, Avispa sought to create spaces for community members to identify with the experiences of peoples from other countries, so as to rethink the problem of dispossession from a Latin American perspective.

As a result of this journey, Avispa produced various investigative projects that are concentrated in the micro-site called ECOlonialismo:

Some of the special productions of this micro-site include:

Avispa also produced a special investigation in virtual and print form that has been distributed to various communities in Southern Mexico: Indigenous consultation legalizes dispossession

Avispa also produced a documentary and investigation about the dispossession and flooding of Indigenous territory in Panama to make way for a hydroelectric dam. The documentary: The Tabasará, an ancestral river destined for the production of clean energy

The article: Comarca Ngäbe-Buglé in danger of disappearing

In 2017, the Avispa team also did special coverage on the September 7th and 19th earthquakes in Mexico. Some highlights include:

Please support the campaign and spread the word!