To the People of Mexico,
To the Glorious and Militant People of Oaxaca,
To the adherents of the Sixth Declaration and the Other Campaign,
To human rights organizations in Mexico and the World:

Faced with constant threats and harassment against us and our families we write this letter so that the men and women of Mexico and the world are made aware of the abuse of power exercised recently by institutions such as the Federal Attorney General.

We have a right to live in peace as do our families. From the very beginning, we five witnesses voluntarily came forward to contribute to the resolution of this case.

We gave statements before the Federal Attorney General, contributing information, we supplied testimony based on the real events and we presented counter arguments to that of the State Attorney General, given that the information and investigation led by this institution has always been full of irregularities, ambiguities and omissions.

All of this comes days before the 2nd anniversary of the murder of our comrade Bradley Roland Will and the impunity that surrounds the case.

The Will family has expressed their anger and indignation about the situation, understanding that yet another injustice has been committed with the detention of Juan Manuel Martinez Moreno and Octavio Perez Perez, innocent people, as well as the arrest warrants issued for us.

We are people with great dreams and social activists but that does not make us murderers.

Those responsible are other people and there is sufficient proof of this in the recommendations of the National Commission for Human Rights (CNDH), FHR, the International Forensic Program of Physicians for Human Rights and Reporters without Borders.

All of these reports are based on serious investigations with substantiated arguments that debunk the claim that the shots that killed Brad were fired from close range.

For this reason we do not demand justice in terms of money, but rather the incarceration of the architects and the perpetrators of the murder of our brother Brad Will. We are referring to the Governor of Oaxaca, Ulisis Ruiz Ortiz, the ex-President of Mexico, Vicente Fox, and the current President, Felipe Calderon. We also denounce the impunity in the cases of more than 26 murders that occurred in 2006 when more than two million people mobilized to show their disapproval of a corrupt and ineffective government.

This is why we say enough!

Enough with this war against honest and dedicated social activists.

Enough with the corruption and cover-ups! 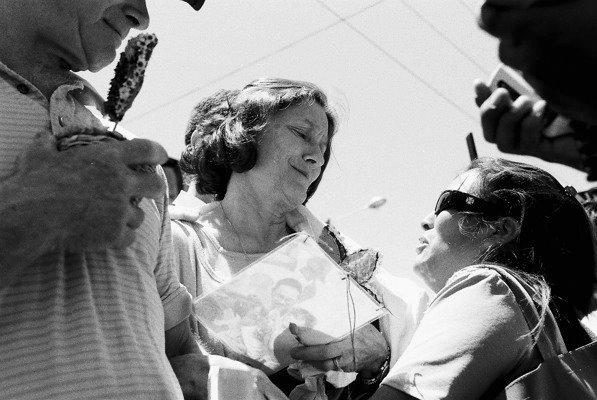 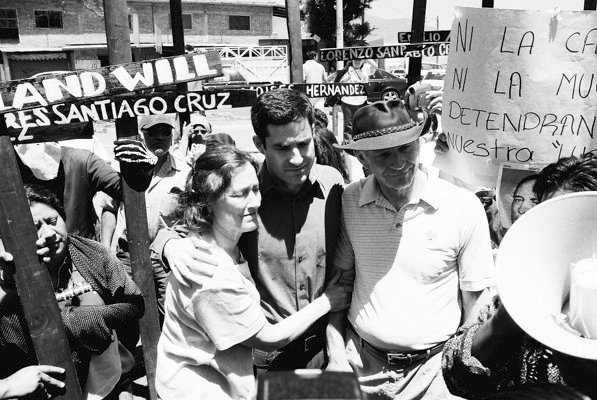 1 reply on “Justice for Brad and for all those assassinated in Oaxaca!!!”